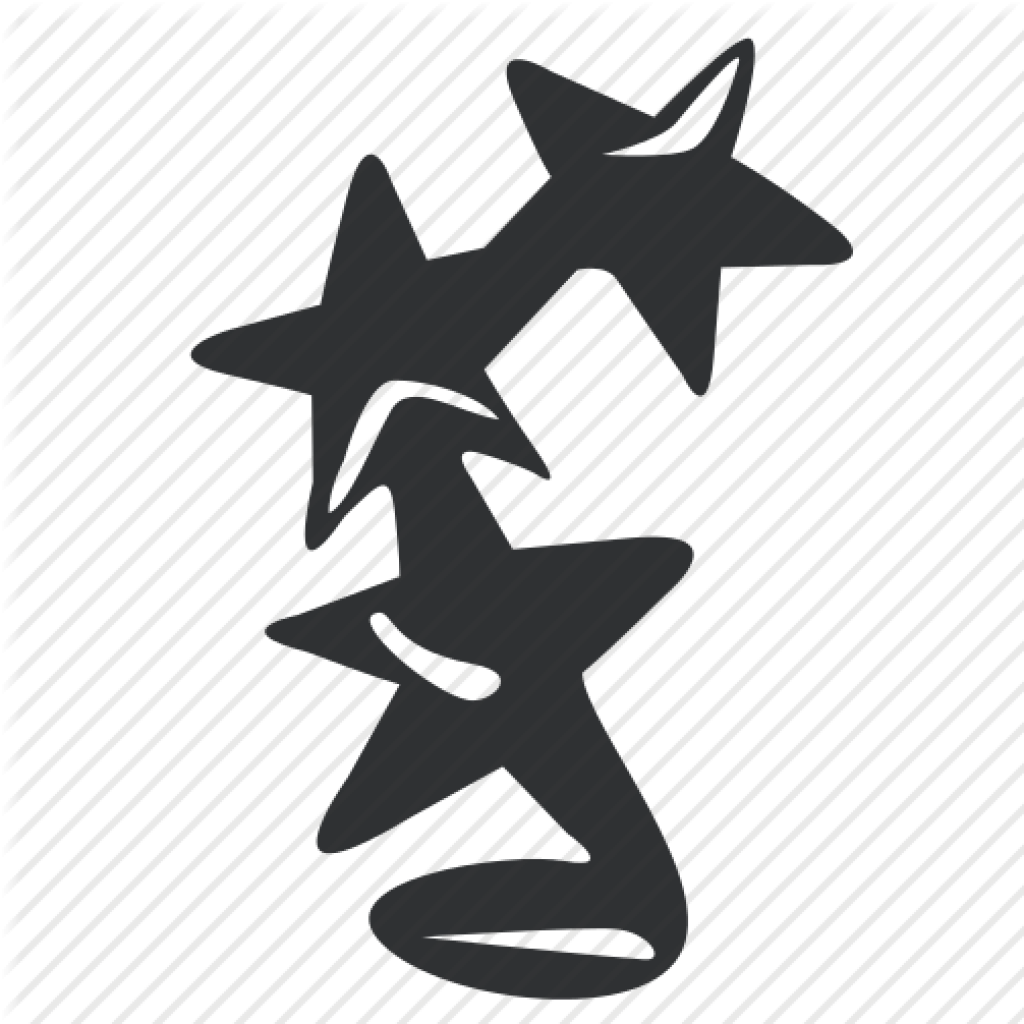 I am an outgoing and energetic young professional seeking a career that fits my skills and personality.

How to make effective Flash Cards

This is collection of text on making effective anki cards gathered from various sources. I have been using anki for almost 2 years. It has changed how I think, how I form connections, how I learn and how I remember things.

“Every time you make a mistake carry out a post-mortem and try to figure out the lessons in the experience. Think about what you would need to know to prevent that mistake from occurring again, and turn this insight into new flashcards.”

Its all about learning the basics with Anki

I said above that I typically spend 10 to 60 minutes Ankifying a paper, with the duration depending on my judgment of the value I’m getting from the paper. However, if I’m learning a great deal, and finding it interesting, I keep reading and Ankifying. Really good resources are worth investing time in. But most papers don’t fit this pattern, and you quickly saturate. If you feel you could easily find something more rewarding to read, switch over. It’s worth deliberately practicing such switches, to avoid building a counter-productive habit of completionism in your reading. It’s nearly always possible to read deeper into a paper, but that doesn’t mean you can’t easily be getting more value elsewhere. It’s a failure mode to spend too long reading unimportant papers.

Indeed, I believe the act of constructing the cards actually helps with memory. Memory researchers have repeatedly found that the more elaborately you encode a memory, the stronger the memory will be. By elaborative encoding, they mean essentially the richness of the associations you form. For instance, it’s possible to try to remember as an isolated fact that 1962 was the year the first telecommunications satellite, Telstar, was put into orbit. But a better way of remembering it is to relate that fact to others. Relatively prosaically, you might observe that Telstar was launched just 5 years after the first Soviet satellite, Sputnik. It didn’t take long to put space to use for telecommunications. Less prosaically – a richer elaboration – I personally find it fascinating that Telstar was put into orbit the year before the introduction of ASCII, arguably the first modern digital standard for communicating text. Humanity had a telecommunications satellite before we had a digital standard for communicating text! Finding that kind of connection is an example of an elaborative encoding.

What you Ankify is not a trivial choice: Ankify things that serve your long-term goals. In some measure we become what we remember, so we must be careful what we remember. With apologies to Kurt Vonnegut, who wrote: “We are what we pretend to be, so we must be careful about what we pretend to be.”.. This is always true, but Anki makes it especially true.

One common criticism of systems such as Anki is that external memory devices – systems such as Google, wikis, and notebooks – really ought to be enough. Used well, such systems are, of course, extremely useful as a complement to Anki. But for creative work and for problem-solving there is something special about having an internalized understanding. It enables speed in associative thought, an ability to rapidly try out many combinations of ideas, and to intuit patterns, in ways not possible if you need to keep laboriously looking up information. Fluency matters in thinking. Alan Kay and Adele Goldberg have proposed. Alan Kay and Adele Goldberg (1977). the thought experiment of a flute in which there is “a one-second delay between blowing a note and hearing it!” As they observe, this is “absurd”. In a similar way, certain types of thoughts are much easier to have when all the relevant kinds of understanding are held in mind. And for that, Anki is invaluable.

Over the years, I’ve often helped people learn technical subjects such as quantum mechanics. Over time you come to see patterns in how people get stuck. One common pattern is that people think they’re getting stuck on esoteric, complex issues. But when you dig down it turns out they’re having a hard time with basic notation and terminology. It’s difficult to understand quantum mechanics when you’re unclear about every third word or piece of notation! Every sentence is a struggle.

It’s like they’re trying to compose a beautiful sonnet in French, but only know 200 words of French. They’re frustrated, and think the trouble is the difficulty of finding a good theme, striking sentiments and images, and so on. But really the issue is that they have only 200 words with which to compose.

My somewhat pious belief was that if people focused more on remembering the basics, and worried less about the “difficult” high-level issues, they’d find the high-level issues took care of themselves.

I now believe memory of the basics is often the single largest barrier to understanding. If you have a system such as Anki for overcoming that barrier, then you will find it much, much easier to read into new fields.

Whenever I read a printed programming textbook I place a number (1,2,3…) in the margin beside any point I wish to later commit to Anki, alongside a short reminder, e.g. “file system efficiency”. Once I finish the book I scan through it again, adding a card to Anki for each numbered point I continue to perceive as worth remembering.

The reason I do this is i) not to break up the flow of reading by leaning over into my laptop and ankifying each point I encounter, thus saving time by batching and ii) to account for how textbook authors sometimes elaborate a point more clearly in later chapters and only use the best explanation in my flashcard decks.

Make 3 cards from a definition

You’ll always want to take measures to reduce the time you spend reviewing your decks. A simple, effective solution is to bold the key word or point in the question or the answer or in both. This technique is especially helpful when you have a number of flashcards that deal with similarish points, for example explanations of various exceptions under a single namespace or class. Owing to years of scanning text online your eyes are already keenly adapted to seeing bolded text clearly, and I’ve discovered that the mere sight of bolded font in your Anki cards is enough to jog your memory and bring the required answer forth, saving you the time you would otherwise need to read the whole card. Trigger the memory as quickly as you can in your reviews then move on.

On Overlearning an element

In one study (Rohrer, Taylor, Pashler, Wixted, & Cepeda, 2005), college students learned novel vocabulary (e.g., cicatrix–scar), cycling through a list of word–definition pairs either 5 or 10 times. The extra 5 cycles yielded a substantial benefit after 1 week, but the gain was no longer apparent after 4 weeks … From a long-term perspective, overlearning appears to be inefficient almost to the point of wasting time.

We find that over substantial time periods, spacing has powerful (and typically nonmonotonic) effects on retention, with optimal memory occurring when spacing is some modest fraction of the final retention interval (perhaps about 10%–20%).

Most common mistakes with spaced repetition

According to the one memory, one action principle, the presented item will assume its final shape some time in the undefined future (or never, if its priority is not high enough). It must be processed incrementally due to the following factors:

Take 2: moving a clue to the answer field